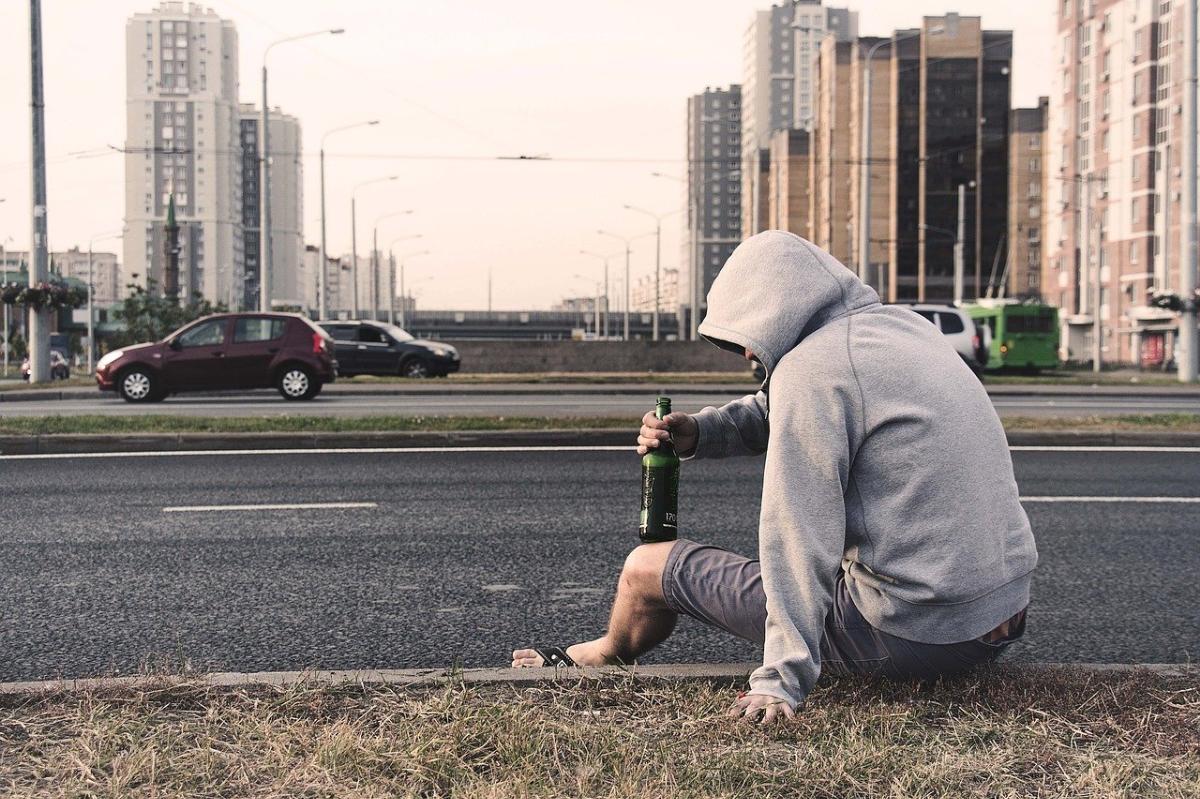 When it comes to addiction, there are numerous substances that people can struggle with, but the most used, and arguably most problematic, is alcohol. Alcohol use and abuse is a widespread issue. In fact, nearly a quarter of the U.S. adult population reports binge drinking at least once in the past month.

While binge drinking does not equate to alcohol abuse, it is a precursor to alcoholism. Unfortunately, when alcoholism does begin, it puts individuals at risk for withdrawal problems like delirium tremens.

Delirium tremens, put simply, is a serious and dangerous form of alcohol withdrawal. It is sometimes referred to as stage 3 withdrawal and can lead to a number of life-threatening symptoms and can prove to be deadly. In fact, up to a quarter of the people who deal with delirium tremens die from the symptom.

Let’s take a closer look at the issues that can arise from this severe form of withdrawal.

Delirium tremens is something that occurs when people drink a large volume of alcohol consistently before stopping. 4 to 5 pints of wine, 7 to 8 pints of beer, or 1 pint of hard liquor every day for several months is the amount of drinking that would need to occur to put an individual at risk of DTs.

Once delirium tremens begins, the individual will likely deal with a number of different symptoms, ranging from uncomfortable to dangerous to life-threatening. Some of the more minor symptoms include:

Some of the more dangerous symptoms includes:

Stage 3 of alcohol withdrawal occurs in severe cases of the problem and usually begins 2 to 4 days after the last drink. The symptoms of this can last up to five day and lead to problems like unconsciousness and coma.

Unfortunately for those who are dealing with alcohol use disorder, delirium tremens is a distinct possibility. When it comes to treating DTs, the main goals are to decrease risk of seizures and mortality. To do this, patients are normally set up in a clinical setting with near constant supervision. In certain cases, they will be given medications like benzodiazepines to help fight against certain withdrawal symptoms.

There is no silver bullet for curing DTs, because of this, medical staff will instead work to manage symptoms, ensure patient safety, and keep an eye on them until the most dangerous symptoms pass.

The best way to avoid the issue of DTs entirely is to stop drinking. For those that have a problem with alcohol, this is more easy said than done; however, there are programs and organizations in place to help those who are struggling.

Alcohol treatment programs, as well as community engagement meetings like AA and Bee Sober, are have been shown to be effective in helping people to overcome addiction problems like alcoholism.

Treatment for alcohol addiction will look different depending on the treatment facility, but, there are normally some consistencies. For example, cognitive behavioral therapy, or CBT, is one of the most commonly used evidence-based treatments for helping someone overcome an addiction. This treatment will allow the clinician to understand the thought processes behind a client’s substance abuse and work to rewire the thoughts that cause this.

Along with medical approaches like CBT, many treatment centers enlist the help of holistic wellness programs to give their curriculum more comprehensive approaches. Things like meditation, yoga, and massage therapy can help patients reduce stress and relax which, in turn, helps with relapse prevention and long-term sobriety.

Overall, delirium tremens is a difficult and dangerous thing to deal with. To give yourself the best chance at avoiding the problem entirely, it is best to look at ways to reduce or cut out drinking entirely, for many who are at risk of the problem, this means seeking out professional help.

Joe Gilmore is a creator on behalf of The Hope House, a drug and alcohol rehab organization in Arizona dedicated to helping people overcome their addiction and achieve long-term sobriety.