They did it together - The Sober Experiment with Alex and Lisa 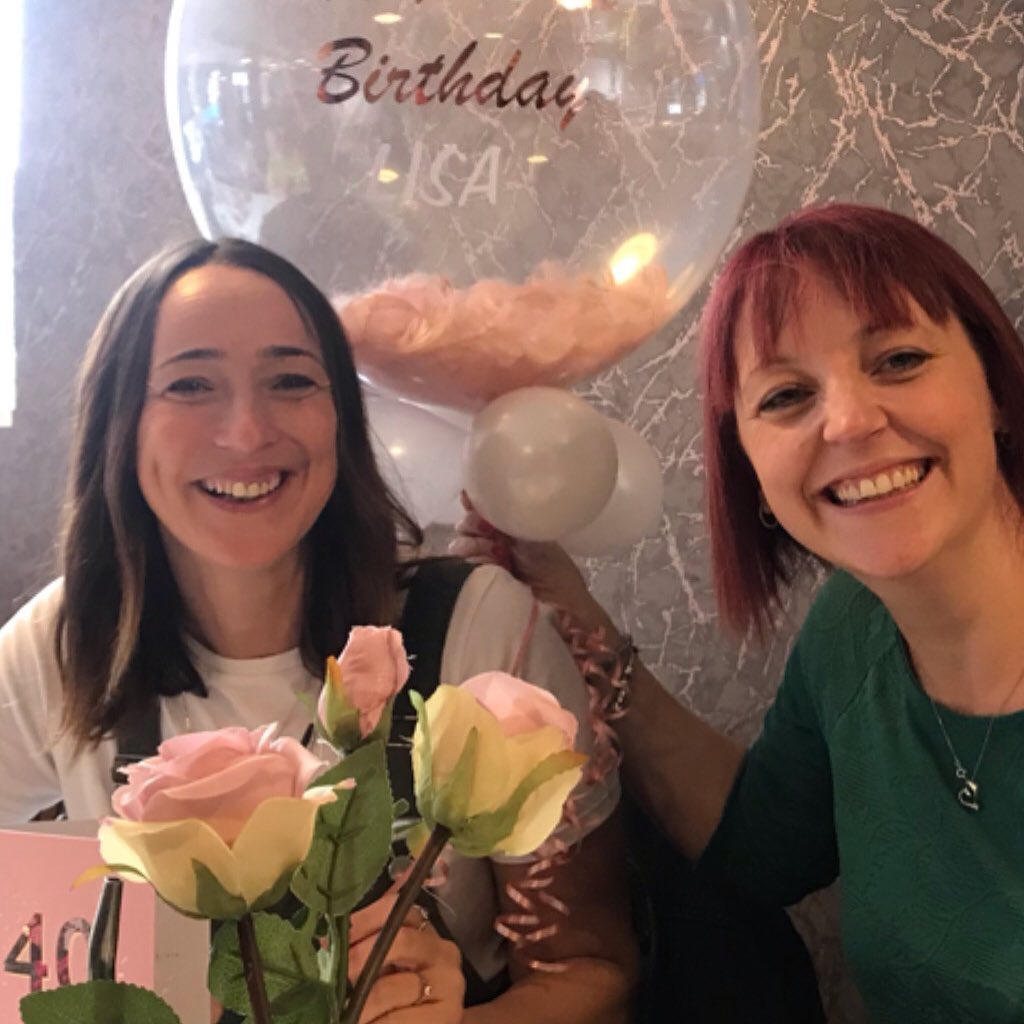 Alex and Lisa are finally in a positive place, have more connections in their relationship than ever, and live sober lives, working for a cause that brings them deep meaning.

My guests on the Lisa Inside Addiction Podcast today, are Alex and Lisa, Best friends from Bee Sober (The Sober Experiment).

Alex's parents both owned pubs and clubs so she grew up in an environment where alcohol was normalised. But when she was young she had a difficult time with her parents when her dad was taken ill from his drinking. The family had quite a scare but her dad said he would never drink again and that was the last time he said it. But as Alex grew up she found it hard to stay in a relationship because she was always searching for the next baby, holiday or house. But after 2 failed marriages and on her third she went through a difficult miscarriage and that is when her drinking went downhill and she went on a 6-month binge.

Her best friend Lisa on the other hand started later on in life, although she learned to make the perfect gin and tonic at just 8 years old. She got married and was living the dream she always wanted. She loved her garden, car, and even her perfect washing powder which reminded her of a clean and 'perfect' home. But it wasn’t until her husband went upstairs to say good night to the kids and when he came down he just walked out the front door and left. It wasn’t until the kids came down crying and told Lisa her husband (their dad) had left. This was the first Lisa knew about it and looking back she said it was not him, but the dream that had been taken away from her that left her feeling despair. It was at this time she reverted back to her teen years and her drinking got worse than ever.

They both started life quite young with Lisa having a baby and them both getting married. The common pattern was they were both playing house at the same time and drinking together but their marriages both broke down at the same time. But when it came to getting sober they were in it together.

When it came to getting sober Lisa did not know anyone else who was sober because at the time Alex was still drinking and this meant it was a lonely place. But she was able to meet lots of new people and created a support group around her. Alex on the other hand had Lisa when she got sober who showed her the past as she was a year ahead.

During their sobriety, they used lots of tools. Lisa mentioned how important mindset was to her. She focused on the amazing things about sobriety like waking up with a clear head and Lisa also started a meditation class which gave her an hour to just switch off from life and learn a new skill. Alex on the other hand enjoyed running a lot and exercising, she also focused on her family and spending time with Lisa.

Now Alex and Lisa both run the Bee Sober with Jo and enjoy helping people who were in a similar situation to them. They enjoy the community they have created and coaching people who think that alcohol does not need to be in their life.

I think we can learn some important lessons from Alex and Lisa's episode of the Lisa Inside Addiction Podcast. Firstly you don’t need to go to rehab to get sober and secondly you can get sober even if someone close to you doesn’t. It is amazing how aligned Alex and Lisa stayed thought their journey and that they both made it at different times but still stayed best friends through all their ups and downs.

So please go and listen or watch the episode where we discuss everything above and a lot more. Click Here

I had an amazing conversation with Alex and Lisa, their energy and bubbly nature they brought to the podcast was very refreshing. They were both bouncing off each other and a true inspiration.