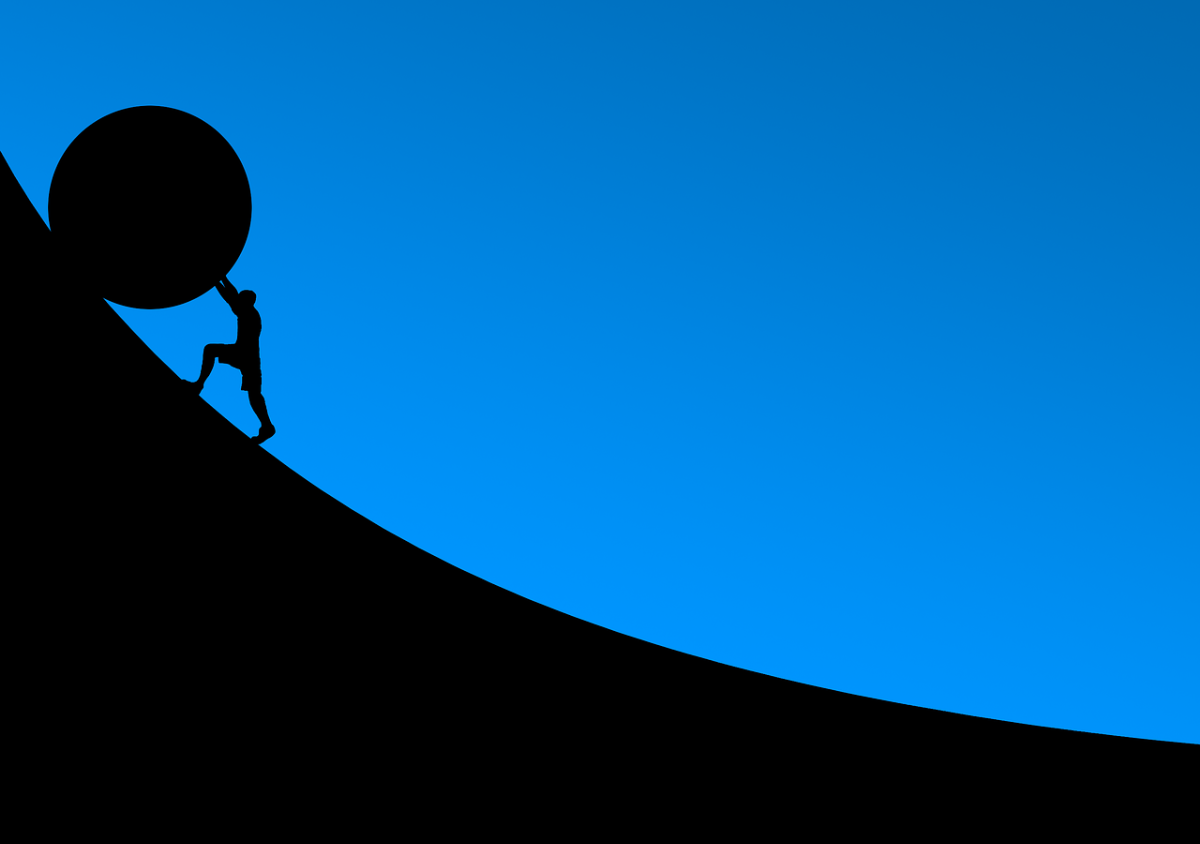 What made me want to stop drinking? Nothing actually, there was no ‘wanting’ about it; it was a need  more than anything. I needed to stop saying ‘just one or two – which turned into much more’ I needed to stop waking up at 3am worried about what time I went to bed, did I behave like a tit, did we fall out, did I post random shit on social media (this was usually the case)

People did and still do ask me did I try to moderate my alcohol consumption? Just don’t drink as much? Just have a couple of glasses? I think some people are born without an off switch and I was one of them – but also alcohol is much more addictive than we think. We tend to associate someone who is an alcohol addict as a homeless person on the street drinking cider at 10am. But there are far more people addicted to and dependent upon alcohol than ever and yet they manage to hold down a job, a home and be a parent. These people are in fact fully functioning alcoholics.

And one day that can come up and bite you on the arse, right out of nowhere! Now some of us are lucky enough to be able to do something about it, yes I consider myself very very lucky! I had lots of low moments, lots of really stupid shit I did where I would disappear and walk out of restaurants and Pete would have no idea where I was, I usually rang my youngest son to come and rescue me. Now I’m mortified about this, but at the time he kindly rescued me, had a word with me and mentioned having wine in the house wasn’t a good idea! Fancy your child having to tell you this. Not great!

One of my last low points was my sister’s hen party last year, I really don’t remember half of it, I was completely wasted and apparently spent a fair bit of time crying, Pete had to come and pick me up – fairly early on in the evening. I’ve blocked most of it out and feel a shudder when I see the pictures. (Sorry Laura)

So, have I always been a big drinker? No actually. I did the whole drinking in the park as a teenager when I was at school, on a Friday night. Then straight from school I met my first husband, Terry, the kid’s dad. It wasn’t very often we would drink, maybe on a night out. Certainly not in the house. I had the kids and still wasn’t a big drinker, I would get drunk on nights out, but the nights out weren’t regular enough for me to have a drink problem.

I probably really made it to being about 35 before I started going out and socialising and drinking lots. I was on my second marriage, that failed,  and was single for the first time in my life, off I was celebrating singledom and socialising at every given opportunity. I would say at this stage, still not drinking in the house, but binge drinking most weekends. I had turned into a right party animal.

So for the next years 8 or 9 years, I self-medicated to de-stress. I started to drink in the house and binged at weekends.  8 years ago I met Pete (whilst drunk), we would regularly indulge in drunken antics in town, partying until stupid o’clock, I don’t know how old I think I was, I would often gate-crash his work nights out, we’d end up in Wetherspoons or the village (depending on cash flow) every Friday night drinking numerous bottles of wine between us. We would buy wine most nights of the week and life was great, fast-paced, but more often than not I was drunk of an evening and hung over the next day.

I would say I’ve known for at least a couple of years before stopping drinking that I actually needed to stop. I blamed my Dad passing away for my increased intake of wine, in the early days I would drown my sorrows in wine and then sit and cry. If I wasn’t crying I was causing an argument over random shit. In all honesty, I was becoming a bloody nightmare!

For people wondering why on earth I’m writing a blog, it can’t be because I’m bored! I’ve certainly not got time to be bored. But if writing a blog and sharing my story helps one person to cut down a little or a lot then my story was worth sharing. 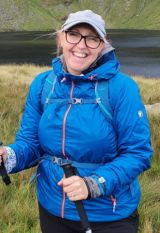 Article Source: Sue Tickle - Sue has just celebrated 2 years sober and has documented her journey to sobriety on the All Shiny and New blog which you can find here

Would you love to meet like-minded sober people?

Why not become a Bee Sober Official Member:

At Bee Sober, you will discover tools and tips to keep you motivated. You will be surrounded by like-minded people who will inspire, and encourage you to live your best life - Find out more

We tend to associate someone who is an alcohol addict as a homeless person on the street drinking cider at 10am. But there are far more people addicted to and dependent upon alcohol than ever and yet they manage to hold down a job, a home and be a parent. These people are in fact fully functioning alcoholics.