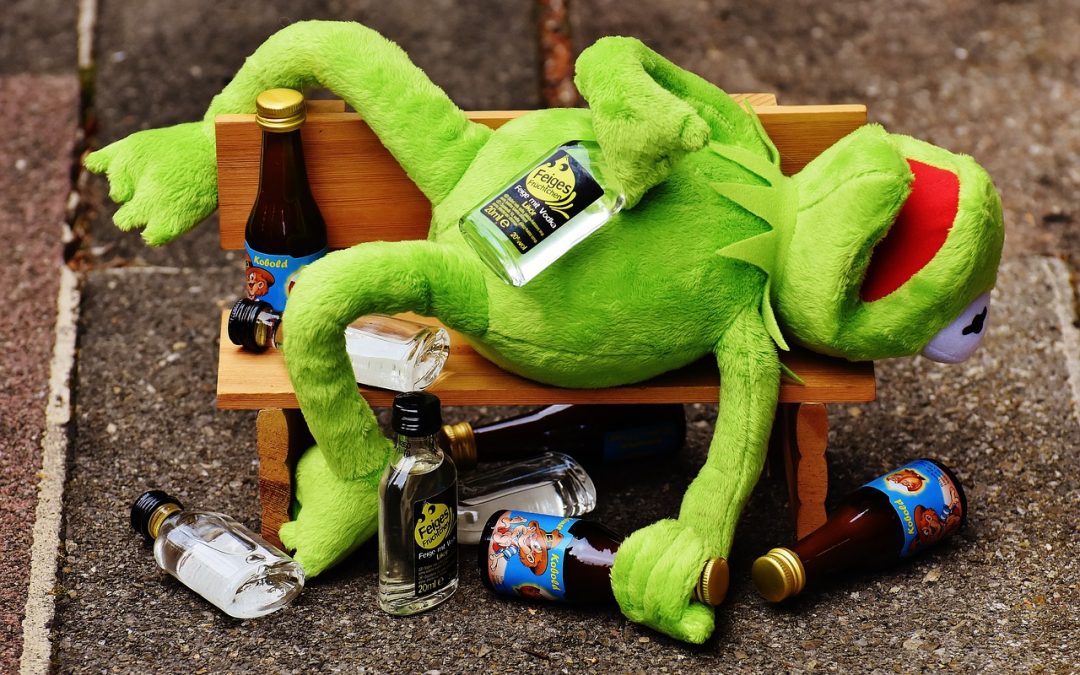 So this post has been triggered by the shop keeper calling me boring for buying no alcohol G&T’s – Rude……I wasn’t even going to invite her round to drink them with me so I’m not sure what she was so concerned about! My initial response to said shopkeeper and perhaps one I should have kept to myself went a little like this “Hmmm well I find that I am much more fun now and pissed people repeating themselves all night bores the living daylights out me” Cringe…I am such a dick sometimes, I have now had time to reflect on this little encounter and rightly so, had to have a word with myself. In fact, I am quite shocked at my response, seriously who the hell do I think I am, the sober police? Bloody hell I don’t think she meant anything bad by it, in fact I once thought sober people were boring too, and what’s funny is, I would make a concsious effort to avoid such people at parties, I, like many others, believed it was near impossible to have any fun without alcolol!

Since stopping drinking I now realise that this is absolute utter bollocks and that we are conditioned into thinking that we need alcohol to have fun, by the very clever and very rich alcohol industry. We have been led to believe that it enhances our social life and relieves anger, boredom and stress.
One of my biggest fears when I decided to quit drinking was that other people were going to think I was a boring sober person who had to be avoided at all costs.

I was so worried about how I could keep up Lisa the crazy party girl, Lisa the awesome host (always on hand to offer guests copious amounts of wine), or the rebellious version of Lisa – the one who believes you only live once and so encourages those around her to party into the early hours. Without booze on board I thought I couldn’t possibly still be any of those things, and I feared that I would turn into boring sober Lisa with absolutely nothing to offer.

That is until I challenged myself to 100 days of sobriety. I was beginning to lose my identity, I knew I didnt want to be out until the small hours anymore and I certainly didnt want the hangovers or anxiety the day after anymore, but I really didn’t want to be boring. I just wanted to see what life was like without alcohol in it, what would coversations be like, holidays, birthdays, airports? I wanted to experience life without booze…

What I have discovered is that sober is far from boring and although I have done loads of crazy stuff whilst being sober including a 7am morning rave under Mancunian Way, that Lisa the crazy party girl, isn’t actually a crazy party girl at all. I am happy being just me and without the mask of alcohol, I have discovered so much more about myself and those around me. Seriously, who knew that Party Girl Lisa is actually a chilled-out introvert and that mornings where so much fun? For me the fact that I wake up now without any crippling anxiety, remorse, guilt, headache and stomach-churning nausea is enough to keep me sober and if waking up refreshed, energised and invigorated every day is boring then so be it!

Did you know that you can change your drinking habits permanently with just days off the booze? Whether you want to cut down or quit altogether, the Sober Experiment is an awesome way to get started and reset your relationship with alcohol. If you are serious about going alcohol free and would love some support then why not join The 30 Day Sober Experiment