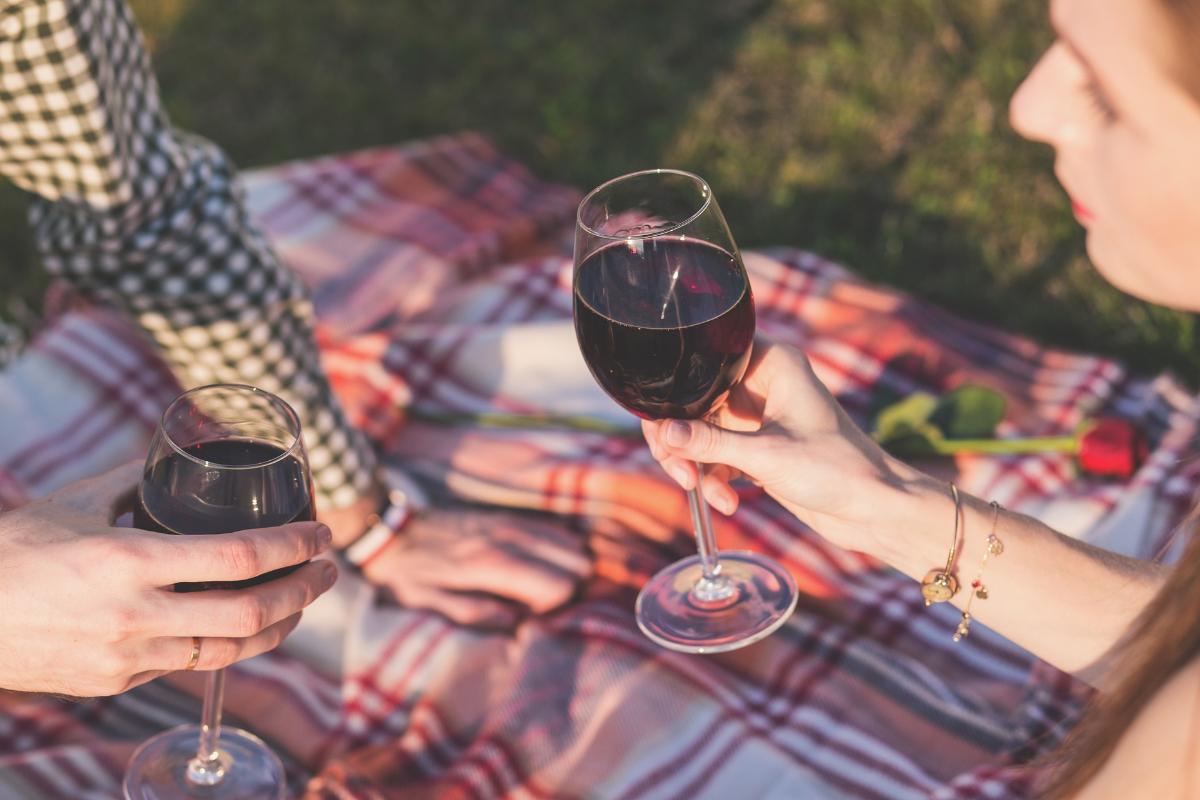 I’ve said it before but I’ll say it again, it took me a long time to admit I had a problem with drinking, and I mean years. I just didn’t fit the stereotype for what I thought someone with an alcohol problem would look like. I also didn’t think other people would agree with me and that for some reason, they’d just assume I was after attention.

Nowadays, I’ve come to realise that there isn’t a defining idea of what an alcoholic looks like, or what someone who is alcohol dependent looks like, in the same way that there isn’t a stereotypical thirty year old or forty year old. We might have things in common but we’re all different. We all experience things differently and wear our experiences differently too. It shapes who we are, but not who we can become.

It was interesting when I first heard about ‘grey area drinking’ as it was a new concept to me, but it seems there are many, many people waking up to the damage alcohol can do, and stepping back a little from the drinking culture I knew. The fact that more and more people who go about their lives in a ‘normal’ way are admitting they also resort to drinking a lot, seems to have illustrated that there isn’t a black and white definition of drinking. The lines that define us are quite blurred and there are actually many shades of grey in the middle.

Like many I wanted to understand myself, and I spent hours reading books, blogs and learning all I could about addiction, and about how other people had made their way through it. I wanted to feel normal, and the more I looked, the more I realised that there were many people out there like me. I wasn’t the only one, and not by a long way.

I suppose I’d been waiting to hit rock bottom, but I didn’t know where that would be because everyones rock bottom looks different. For me, although I damaged some relationships and certainly my mental health, I kept my family, my home and my job. Many aren’t so lucky. My rock bottom didn’t end up with me living on the streets and because I was conditioned to believe that’s how alcoholics were recognised, it took me longer to recognise it in myself.

How can you recognise grey area drinking?

Alcohol is addictive, so for those of us who starts as social drinkers, it is relatively easy to slip into habits that mean we drink more and more. I drank at home too, which meant it lost the ‘special’ feeling and soon became a habit. Couple that with the tolerance that develops over time, and you can find you are suddenly in a sticky situation with no obvious way out. The first thing many of us, including me, would do to cope with stress unfortunately is to bury our heads in the sand and probably have another drink. However, in reality, we aren’t dealing with the problem and are really only making matters worse in the long run.

So many of us have been there, but I feel the tide is turning on alcohol. I’m not the only one seeing it for what it is, an addictive substance that creeps in slowly until you depend on it. It can feel isolating, but it doesn’t have to be and you don’t have to do it on your own.

I can safely say that while my sobriety was hard-earned, I wouldn’t change it for anything!

Article Source: Claire Hatwell. Claire is a wife, a mother of four and an advocate for sober living, having fought a battle with alcohol addiction and won. She is the author of the blog My Not So Secret Diary and the book My Not So Secret Recovery. Claire is a qualified sober coach and the Cornwall Ambassador for Bee Sober CIC